Perspective: Women as “Sons of God” 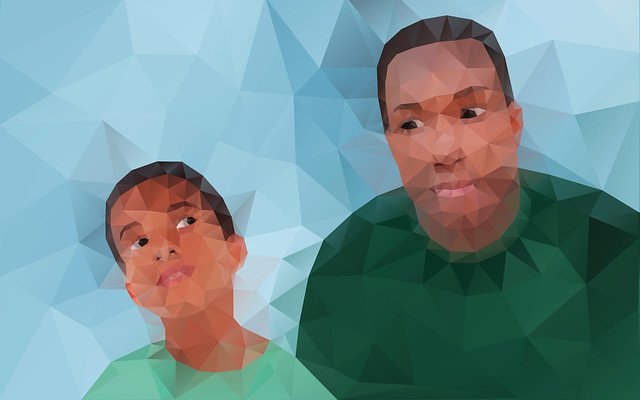 As I was leaving campus last night, one of my students was telling me about a conversation she’d had with a guy about how hard it is for men to identify with the image of being “the Bride of Christ.”  How can a man identify himself as a Bride?  And yet, Revelation 21 and 22 and Ephesians 5 all refer to the Church universal as Christ’s Bride.

But my response was, “it’s about as hard as it is for women to identify as the sons of God.” (Romans 8, of course!) My dear student gave me excellent perspective:

“Can you imagine how freeing it must have been for those women in that time to hear that they could be heirs??”

Amazingly, even though I have had decidedly feminist tendencies in my life, I had never actually looked at it from this perspective.  I’d thought through it all intellectually… in that time period and culture, women weren’t allowed to inherit anything.  So the analogy makes sense to call people who have been adopted into God’s family His sons, because in that time period, that’s what would have made sense to that audience.

I’d never actually put myself in the shoes of a woman from that time.  Rather than lumping women in with the category of “sons of God” as if they have no identity as women, women hearing this Gospel for the first time in that day must have felt incredible freedom!

As I think about how those women must have felt, I find myself rejoicing again at the freedom of the Gospel of Jesus Christ.  God so loves His people!

“For all who are led by the Spirit of God are sons of God. For you did not receive the spirit of slavery to fall back into fear, but you have received the Spirit of adoption as sons, by whom we cry, “Abba! Father!” The Spirit himself bears witness with our spirit that we are children of God, and if children, then heirs—heirs of God and fellow heirs with Christ, provided we suffer with him in order that we may also be glorified with him.”

One thought on “Perspective: Women as “Sons of God””