Questions about the Bible: Luke 3 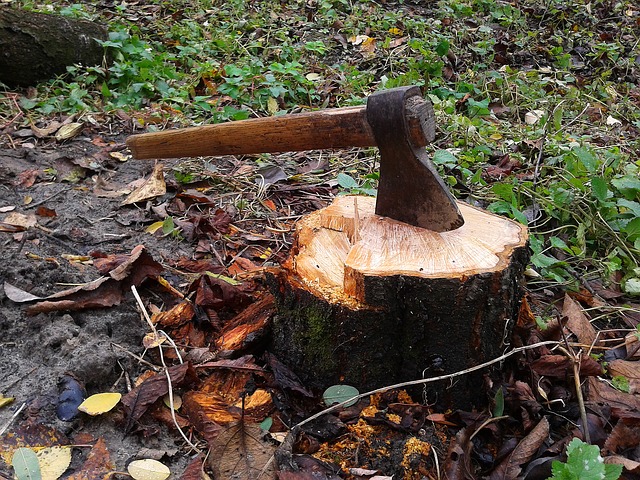 “Geez, John the Baptist. Harsh! What’s with the tone, bro?”

The first half of Luke 3 centers on the ministry of John the Baptist and his call to the Israelites to repent. He starts off with this lovely gem: “You brood of vipers! Who warned you to flee the coming wrath?” Yikes!

Our modern ears hear this and are straightaway offended. Immediately, we hear condemnation and envision a wrathful, angry God.

But before we draw our own conclusions about John’s tone and purpose, we have to look at the original audience’s reaction. Instead of being offended or paralyzed by shame, they ask, “What should we do?”

John goes on to outline for them the very things that God has always called His people to: caring for those who have less than you and not using your power to oppress others. (See, for example, Isaiah 58, Daniel 4:27, Ezekiel 18:7.)

The people clearly see this call to repentance as being in keeping with God’s standards, because they are wondering if John might even be the Messiah – the anointed one of God for whom they’ve been waiting.

You see, God had not spoken through His prophets for the last 400 years. And before Pentecost, when the Holy Spirit came on all believers in Christ, God only spoke through prophets. So God had been silent for 400 years.

And now John is here! A prophet, speaking for God! John is the last of the old covenant prophets. His words sound like theirs. But unlike them, he knows that he will personally see something new – that “he who is mightier than I is coming!”

John says he is not the Messiah. No, he is the one fulfilling a prophecy from Isaiah the prophet, who spoke 700 years before John (and Jesus) came. John is “the voice of one crying in the wilderness, ‘Prepare the way of the Lord!’”

And so – he is preparing the way of the Lord.

What if a call to repentance is actually grace? That it’s grace to shake the blinders off of someone who thinks that, because they were born into a particular family, God will turn a blind eye to the ways they destroy others? That it’s grace to call people to live a holy life because sin is destructive?

Rather than being offended, those who were aware of their need for God’s cleansing heeded the call to repentance and to bearing fruit in keeping with repentance: Humility that leads to generosity and justice instead of self-righteousness and oppression.

We’ll see in Luke 7 that John is surprised by the way Jesus goes about bringing the Kingdom of God. He expects fire and judgment on the wicked – that Jesus will be the axe cutting down every tree that doesn’t bear good fruit.

Instead, he hears that “the blind receive their sight, the lame walk, lepers are cleansed, and the deaf hear, the dead are raised up, the poor have good news preached to them.” Jesus goes on to tell John’s messengers, “Blessed is the one who is not offended by me.”

We are left to conclude that John recognizes his Messiah, because this, too, is what God has told His people to expect. (See, for example, Isaiah 29:18; Isaiah 35:5-6.) And John’s forceful call to repentance here in Luke 3 paved the way for people to be able to see their need for God’s mercy and grace as Jesus offered it.

Though John’s words sound harsh to us, the people received his call to repentance as good news. God saw them. God cared about their actions and their hearts. John did indeed prepare the way of the Lord.