The Challenge of Telling Our Stories 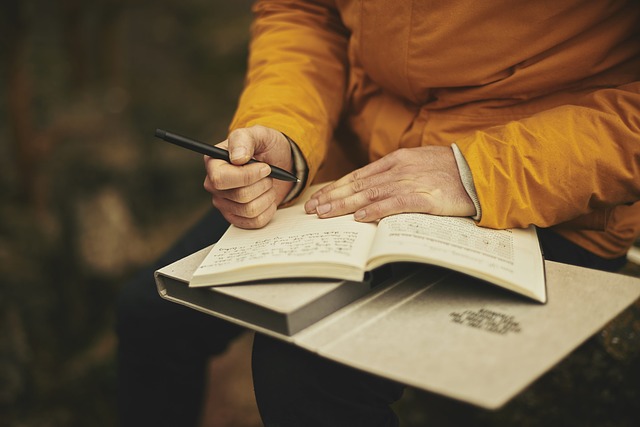 We all tell our stories all the time. Usually, our story-telling is in the context of “here’s what happened to me today.” Sometimes, it’s “my life has become consumed with this hard thing.” Occasionally, it’s “you won’t believe this!”

But stories have an uncanny way of being unmanageable, of telling themselves in ways that we didn’t intend when we first started talking.

I recently had a wise old woman give me a writing exercise. She told me to take 40 days and write a one-page devotional each day, with a Bible verse at the top and a story from my life illustrating the verse. It sounded like a lovely writing exercise, so I embarked the next day.

I took a verse from the first chapter of the Bible, the very first command that God gave to humans. This verse has recently been a lively conversation point between me and God. I wrote out the verse, then I proceeded to try to write out my story. At the end of a page, I read back over it and thought, “That’s not what I meant to say! And yet what I wrote is true…”

I started over again. The second time, I wrote out the same story, and yet such a different story. I started with what I was trying to say in the first story, but never actually did say. As a result, the conclusions of the two stories were different. Not opposite, not even in tension with each other, just different.

This is why it can be hard to tell our own stories sometimes. How are we to interpret the events of our lives? How do we tell our stories to others? In a culture consumed with accuracy, how do we get it right?

My first attempt at the story I wrote was bitter and angry, wrestling with God and finally surrendering to him – and it was an accurate portrayal of the story. My second attempt started with disappointment and confusion but eventually moved toward genuine rest in God’s promises in the Gospel – and it was also an accurate portrayal of the story. The first version told the story from 30,000 feet, portraying the landscape of my life with broad brushstrokes; the second version told the details in more excruciating pain.

However, both versions of this story did what I needed them to do. They engaged my heart with the Lord. They reminded me of his commands and of what he has (and has not) promised. They filled me with hope and focused my eyes on what is glorious, even in the midst of suffering.

When I don’t center my story in God’s story, I get adrift and start seeing my own life through a fog – dark, dreary, and fuzzy. It’s like when I eat a ton of junk food, and then I’m somehow surprised when I feel lethargic and slightly depressed. When I’m not looking at God, my story feels heavy, unclear. Then I start telling that foggy version of my story to others, and it becomes junk food to their souls too.

When we’re feeling stuck in our life stories, the discipline of writing the story out, flowing from God’s story as he has shown himself  to us in his Big Story, gives us clarity, focus, and vision to see in the dark, dull, or mundane places of our lives. We learn that our stories are actually exciting, purposeful, and worth telling because we belong to a God who truly is working all things – even and especially the most painful – into beauty for those who love Him.

Then sharing those stories with others frees us from having to “have it all together,” because even our stories of wilderness wanderings end up bringing Him glory. It’s not about having a pretty bow on top of a nice tidy story, but rather about highlighting the dance of a beautiful, perfect God with His messy, beloved humans.